The easiest way to get started with pulling ip's. Booting someone offline whilst playing online games may seem like a harmless joke, but is still illegal. 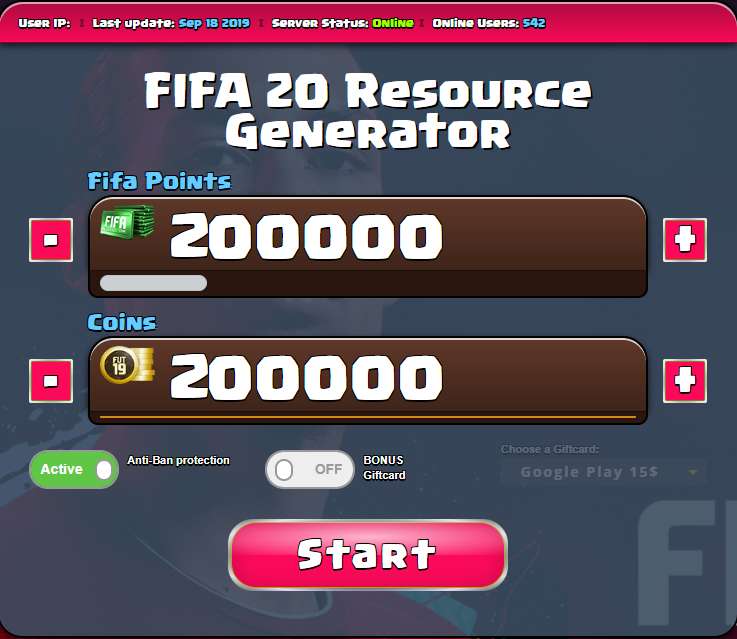 Also read | xbox friends list not working: How to boot your friends offline for free on xbox/ps4. An ip puller for xbox and ps4/ps5 is essentially a packet sniffer, in order for the puller to work it needs to sniff packets, analyze the protocol being used and monitor the streamed traffic.

Without the ip address, you will not be able to find them through any traceable way online, and they will still know where you are located unless you tell them otherwise. Now for step two enter the target ip you are trying to boot where it says enter target host (ip). now … da: Helpful 0 not helpful 0.

Stress tests are launched from multiple locations (botnet) and can't be traced. 4 ways to boot someone out of your network wikihow. A xbox booter allows a gamer to boot people offline on xbox by sending a denial of service attack to their public ip address that kicks them offline instantly.

Atom stresser is best web stresser and ddos ip booter of the year 2020, with layer 3, layer 4 and layer 7 ddos methods. A single ddos attack cannot help test the servers ability to mitigate it. Open up commview and change the setting so that you choose your newly created network and click start.

Highly powerful ddos attacks capable of taking large websites and servers offline. Follow our guide here on “how to kick users offline on ps4 and xbox” as you will need to download the required tools for the next steps. Select attack method, choose udpmix.

How to boot someone offline on xbox. The problem with xbox seemingly doing nothing is, that those ddos attacks used to boot you offline happen outside of the xbox live network. Issue preventing users from teaming up on popular titles

Xbonline is a service based in sa (k2018362095. On your pc open up cmdtype in the following command. How to boot people offline on phone.

When learning how to boot someone offline, an important first step is to find out their ip address.this is important because this will tell you where they are located. After typing that command fill in your specific details at ssid and the key section >. Xbox booter is a network monitoring and packet analysis applications designed to sniff, intercept and pull ip’s from xbox live sessions.

Xuid grabber please enter a gamertag to grab the xuid from. Str3ssed is the largest and the longest running ip stresser, booter, network stresser or penetration tester out there! Attempting to boot a player directly off of xbox live through use of a denial of service (dos or ddos) attack is illegal and can result in.

But they could get your ip any other way as well, be it a skype video call, or. Xboxresolver.com #1 xbox to ip search tool. They do this by using the ip address of the opponent players to shut their network.

Xbox booter ip puller ip booter to boot people offline on xbox. Now that we are ready to use our desired booter from the list above, we need to setup our connection to detect the opponents ip address to boot. I load the game and says server disconnected pc.

If you have ever wondered how you got disconnected randomly or someone threatened you via a message or party chat and then got booted. Most of the time, this is done as a vengeful act. Ip booter tools to use manually.

Boot people offline on ps4, xbox, phone and wifi. We allow customers to pentest their servers and eventually implement the best security protocols out there to prevent anybody else from doing the same. Notice the port 3074/75 and the name should state xbox/psn.

I load the game and says server disconnected pc. They are not specific for xbox. How to boot someone offline xbox one.

These packets are intended for — and addressed to — specific machines, but using an ip puller. 4 ways to boot someone out of your network wikihow. They simply get your ip because you're in a xbox party or online game lobby with the person.

In addition, to booting people offline on xbox. 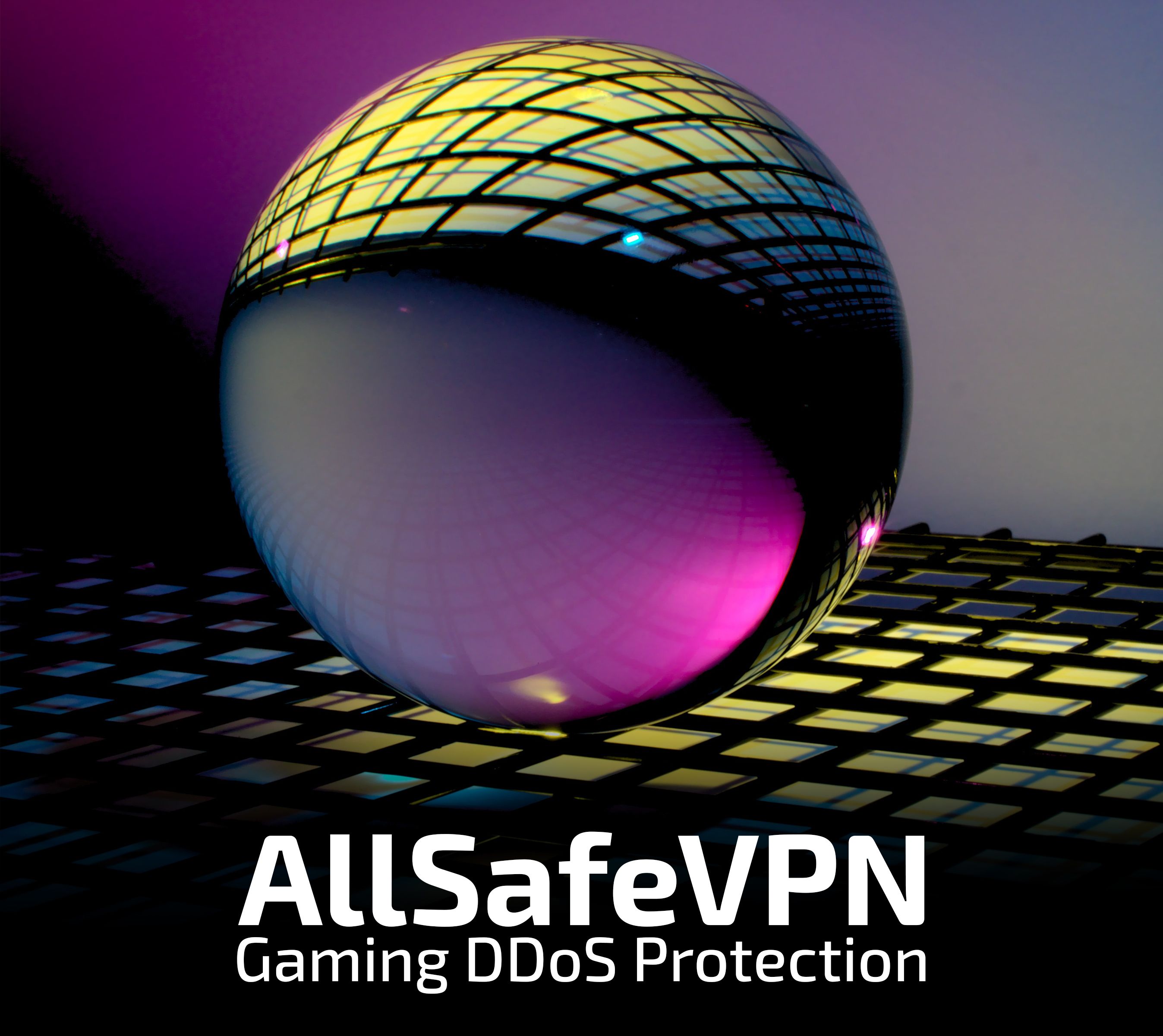 Do You Get Booted Offline Online Games Offline Two By Two 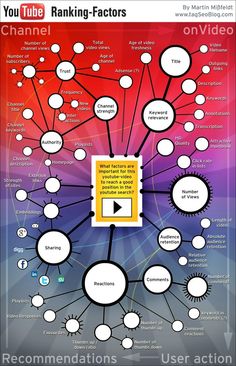 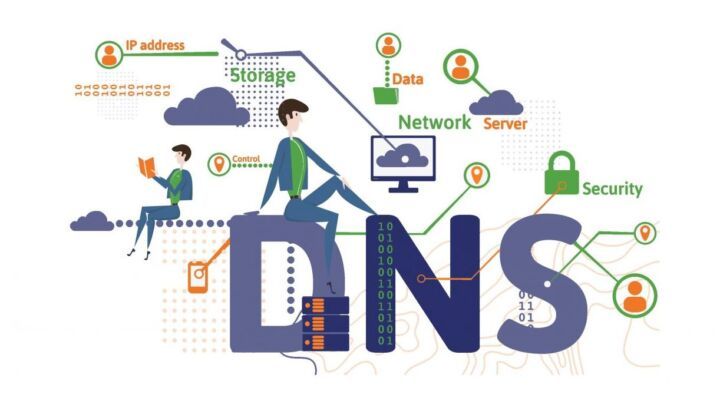 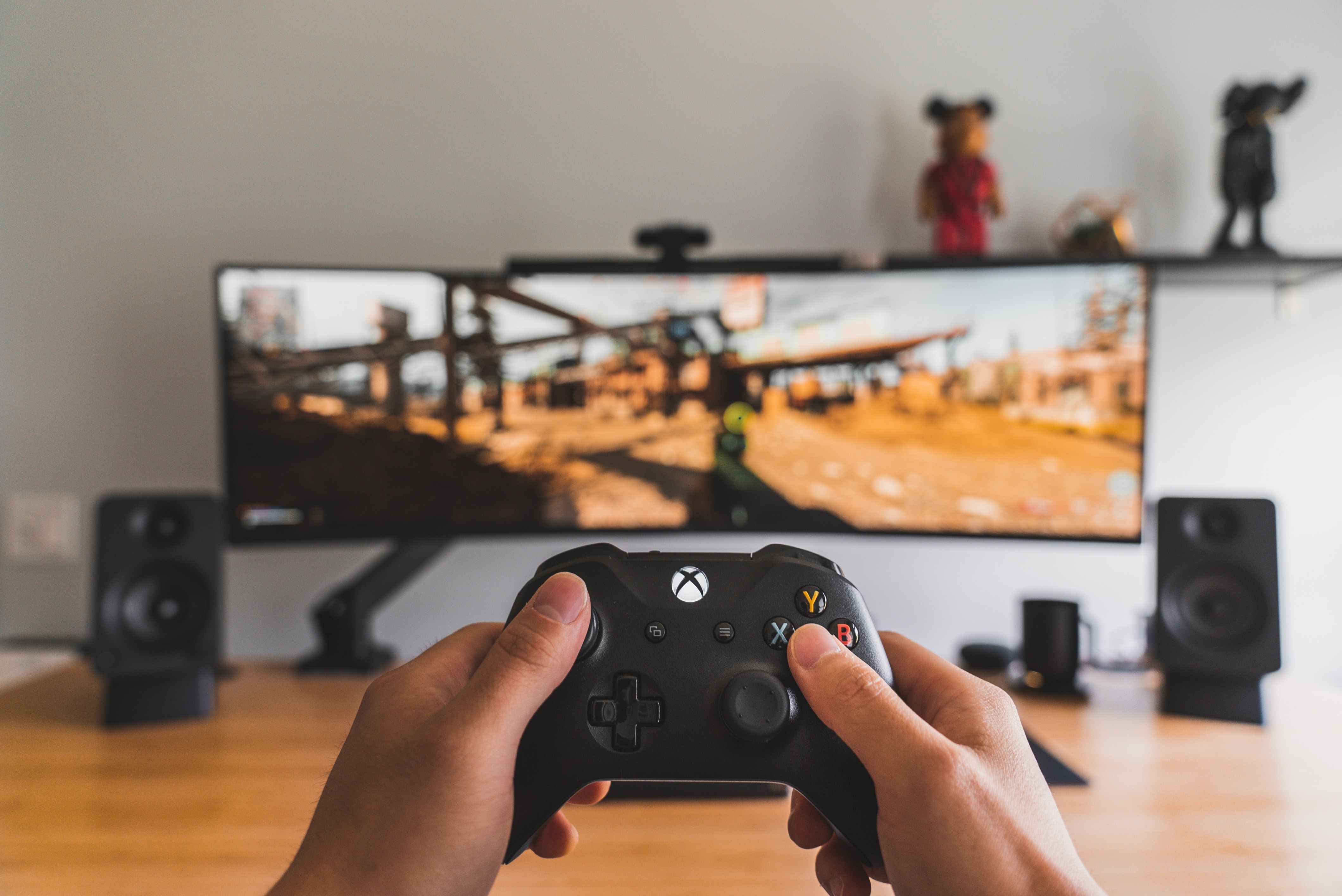 Do You Get Booted Offline Games To Play Games Xbox 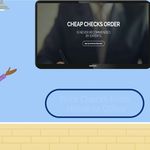 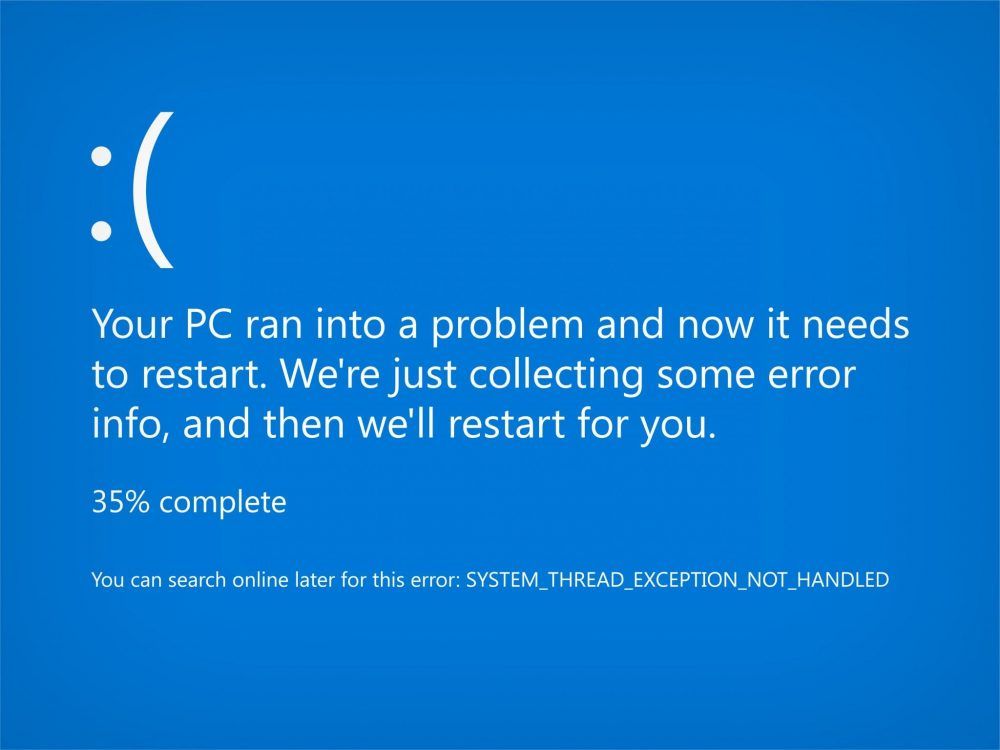 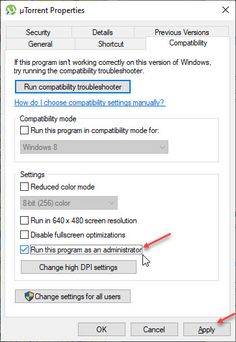 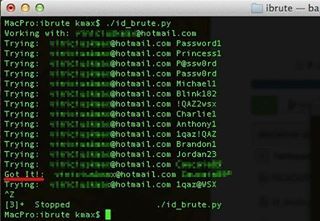 Pin On Find My Phone